The project is part of the Kulturserver-Partnernetzwerks . Please enter your personal data here because they are the basis of our contact with you, if you have any problems or questions. read more

Via the topic information & help you will find further information to the functions and software listed below. You will exit the website and may use the service in a new window by clicking one of these tools.


cb-register  //  Look at your Personal Data

Become a part of the network!

Here you find information and help to the editorial areas to enter your event data, films or basic information of your institution.


Your institution in the CultureBase Network//

First, please make an entry of you institution in cb-address . Besides opening hours and contact data you are able to provide information about the specific orientation of your institution. A picture might be helpful. You can specify your offerings under profile -> category.


Events in the agenda //

You can choose between a simple entry form (click on "enter event" in the user panel) or an enhanced version (expert mode/cb-event) to add event information to our database.
In both cases you can choose in the keyword field, if the event should appear in your agenda.

You find further information and help in our illustrated manual. If you encounter problems or have question, you may contact our editorial staff at redaktion@kulturserver.de read more 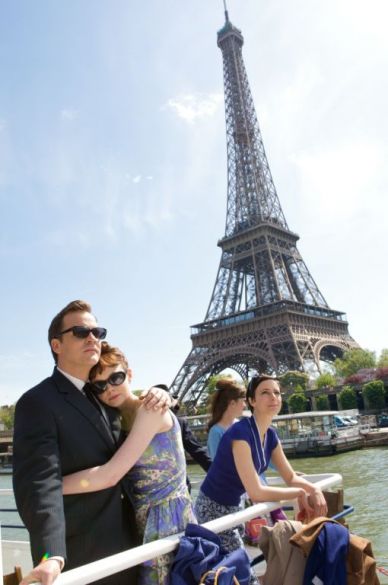 AN EDUCATION is the story of a teenage girl’s coming-of-age set in early 1960s London, a city caught between the drab, post-war 1950s and the glamorous, more liberated decade to come. Jenny stands on the brink of becoming a woman: a brilliantly witty and attractive 17-year-old whose suburban life is about to be blown apart by the rather unsuitable 30-something Alan. He introduces her to an exciting new world of chic dinners with his charismatic, sophisticated friend and business partner Danny and his beautiful but vacuous girlfriend Helen, whisks her off to art auctions, smoky clubs and foreign trips. He charms her conservative and skeptical parents, Jack and Marjorie. But just as their long-held dream of Jenny getting into Oxford University seems within reach, another kind of life tempts her. Will Alan be the making or the undoing of Jenny?
|